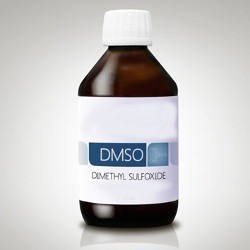 Used as a solvent for acetylene, aromatic hydrocarbons, sulfur dioxide and other gases, and as a solvent for spinning acrylic fibers. It is an extremely important aprotic polar solvent, that is soluble in water and soluble in organic solvents. It has a strong permeability to the skin, and helps the drug penetrate into the body. It can also be used as an additive to pesticides. It is also a very important chemical reagent.

DMSO is also a osmotic protective agent, which can reduce the freezing point of cells, reduce the formation of ice crystals, reduce the damage of free radicals to cells, and change the permeability of biofilms to electrolytes, drugs, poisons and metabolites. 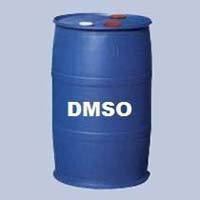 However, everyone does not know that when people are working, some people will need to contact dimethyl sulfoxide. They must pay attention when they are in contact. Do not think that this is just a liquid. After it has been applied to the skin, it should be diluted with plenty of water. It may cause symptoms of nausea, vomiting and skin rash, which may endanger human health.

Studies have shown that DMSO has a certain toxic effect, and acts on the hydrophobic group of the protein, resulting in protein denaturation, vascular toxicity and hepatorenal toxicity.It toxicityalso affected dimethyl sulfoxide price in China.

The most common are nausea, vomiting, rash, and the appearance of garlic, onions, and oysters in the skin and exhaled gases.

Inhalation: High volatile concentrations may cause headaches, dizziness and sedation.